It was March 1996 when, after entering number 662 Prinsengracht in Amsterdam, I first discovered floating. I was greeted by Madeleine Schill, who enthusiastically told me all about the qualities of floating. I have to confess, it was love at first sight… between me and the floating tank.

I was gripped by the feeling of deep relaxation that pervaded me after the floating session, as well as by the sensation that the world outside felt quiet and peaceful. It was as though snow had just fallen during the night and you were the first to walk along the canal through the virgin snow, while everybody was still tucked up in bed. Now, 18 years on, Koan Float, which relocated to Herengracht 321 in March 1997, is a renowned phenomenon for many an Amsterdammer looking for healing and relaxation. I was particularly captivated by the holistic qualities of floating, which combine so incredibly well with various other types of bodywork. This aspect is highlighted both by the name “Koan Float” and the “Enso” in Koan Float’s logo.

The meaning of “Koan”

A “Koan” is a spiritual paradox that cannot be solved by reason. Most of us are familiar with the famous Koan: “What is the sound of one hand clapping?” Resolving the problem can lead to profound spiritual insight and eventually to “enlightenment”. The floating tank can also help you in this process.

“What is the sound of one hand clapping?” 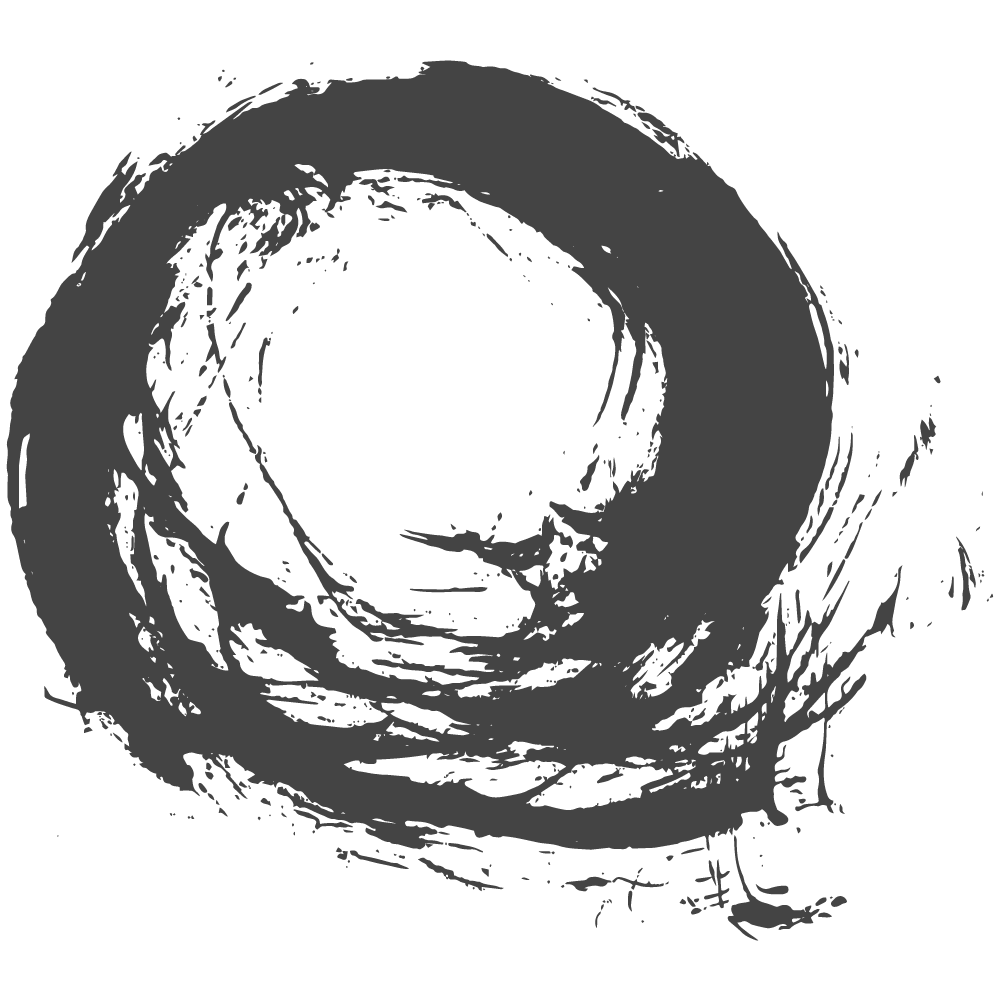 An “Enso” is a circle drawn in one brush stroke and it symbolizes the perfection of each moment as it is. This means that we can let go of the never-ending desire for better and more, and, as it were, become one with just being in the moment.

Kazuaki Tanahashi, who created the enso in the Koan Float logo, said the following about floating: “It seems that floating is meditation without leg pain.”

“It seems that floating is meditation without legpain.”

The absence of sensory stimuli – such as light, temperature fluctuations, sound and gravity – creates deep relaxation of body and mind when floating. This means that floating has many positive effects on both mental and physical well-being, as has also been shown in the numerous scientific studies carried out in the past few decades.

Koan Float currently has around thirty masseurs, each qualified to practice their own specialty. Between them they cover a wide range of disciplines and they give each client their special quality and undivided attention. They, together with the receptionists, are what has given Koan Float its identity. In their unique way, they embody hospitality and professionalism. The team of masseurs and receptionists have turned Koan Float into a place with an outstanding reputation… and that’s something we’re more than proud of!

I wish you deep relaxation and intense pleasure.

Koan Float is part of The Ambassade Group